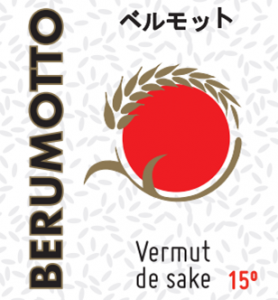 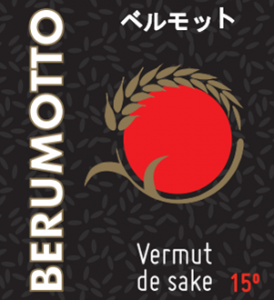 The brewery SEDA LÍQUIDA, S.L. started on 2015 and they issue its first batch at the end of February 2016. They brew their sake following very strict rules given by different sensei and kura in Japan.

This brewery is located in a small village named Tuixent placed on the south face of Cadi Mountain at the Pyrenees. Tuixent is well known for being, since the old times, as the home place of the “Trementinaires” women expert in treating people and cattle with herbs, mushrooms, resins and lichens which are endemic of these valleys and mountains and we know, from ancient documents, that they made, since middle XIX Century, long walking trips through all the Catalonian territory, from village to village, market to market and cottage to cottage, alleviating pains and relieving sick people with their infusions and unguents.

Thanks to the knowledge of these herbs and to a formula of an ancient vermouth given by cleaver people in the Priorat region, the brewery SEDA LÍQUIDA has produced a very special vermouth by soaking plants and spices into the sake made by them instead of using white wine as it is usual.

This vermouth has been named BERUMOTTO and they offer it in two different kinds, red and white and in two sizes 750 ml and 200 ml.

In its formula there are more than 30 different herbs such as wormwood, thyme, hyssop and marjoram and from 5 to 10 different spices such as coffee, cinnamon or star anise.

RED BERUMOTTO has a golden-brown colour. In your nose is aromatic, woody and spiced and its taste is agreeably bitter, spicy, and lightly balsamic.

WHITE BERUMOTTO is straw coloured but also a light and bright golden tone. Its aroma will translate you to an Alpine grass field in springtime full of gentian and wild herbs. In your mouth is complex, long, lasting and its bitterness and sweetness are fully balanced arriving up to the aftertaste.

It must be served chilled at about 8ºC. The ideal glass for serving this vermouth is an old fashioned shaped glass were we shall place one or more pitted olives on the bottom of the glass as well as twist of orange peel for the red vermouth or a lime or lemon twist for the white vermouth. Ice cubes are not recommended except than those which are made of stainless steel or the ones which have an impermeable coating for not watering the vermouth.

Both vermouths are perfect appetizers, and they are the ideal partners of many kinds of snacks such as salty or vinegary ones or even deep-fried fish or shellfish.

This site is registered on wpml.org as a development site.